Further to yesterday’s announcement of additional screens for LORDS OF CHAOS in Australia, we’re psyched to announce that The Academy in Auckland has joined our list of cinemas for our One Night Only screenings in New Zealand!

LORDS OF CHAOS will play two sessions on Friday February 22nd at The Academy, at 6pm and a late night session at 10:30pm! 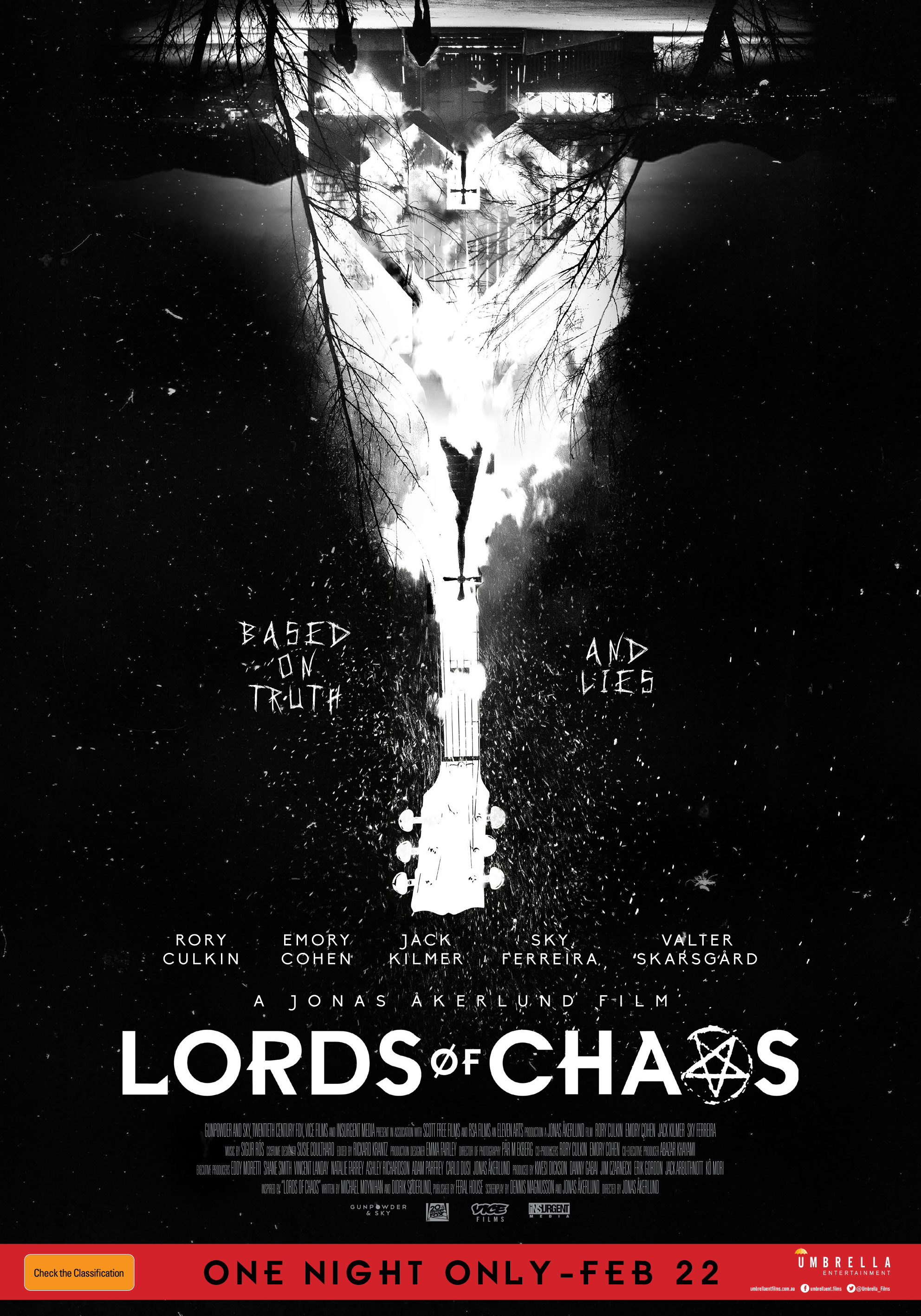