More Screens Announced for LORDS OF CHAOS in New Zealand!

We are pleased to announce that Rialto Cinemas in Dunedin & Newmarket in New Zealand are the latest theatres to be added to the ever-growing roster of cinemas for our LORDS OF CHAOS One Night Only screenings on Friday February 22nd. 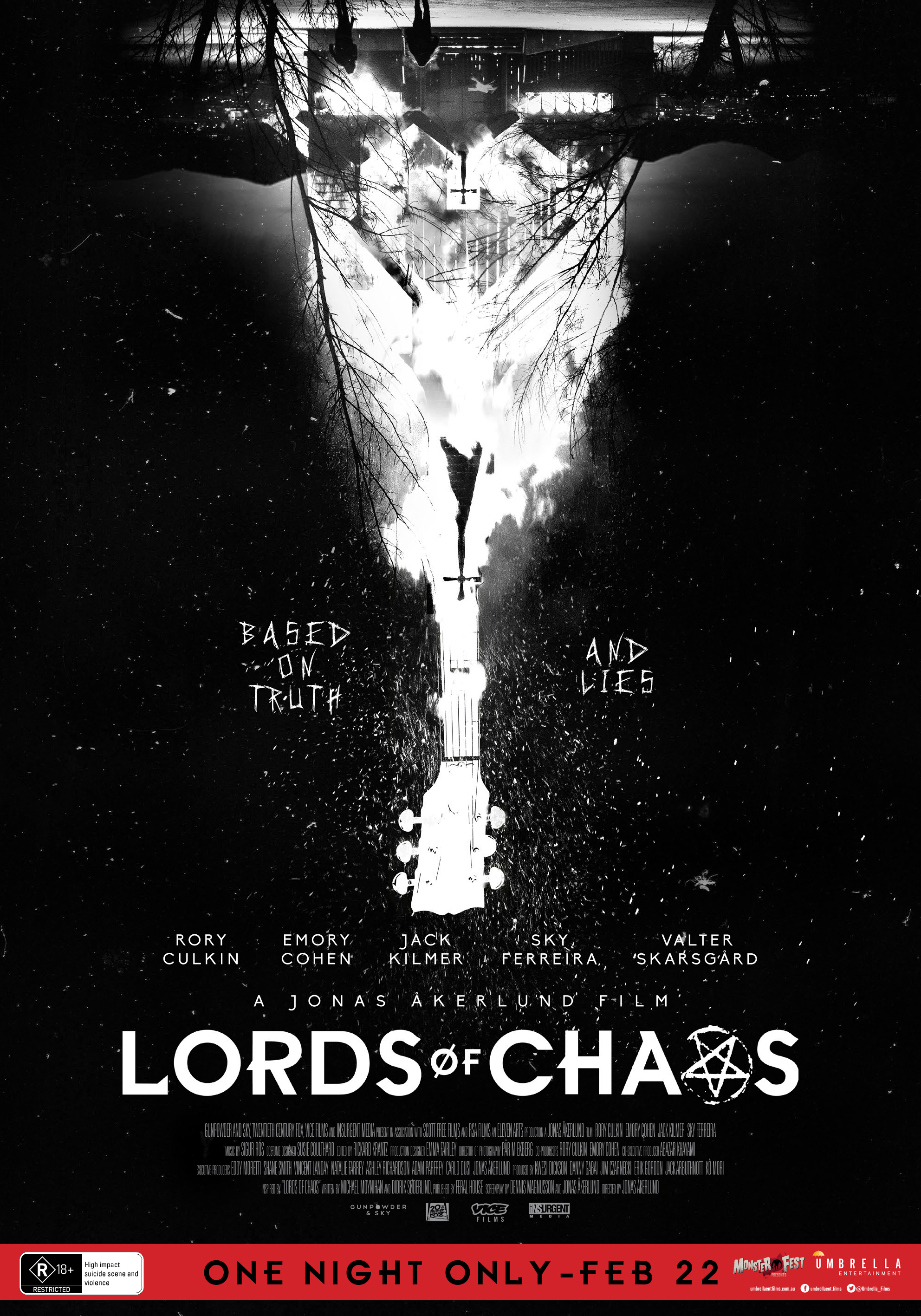