Just over two weeks out from MONSTER FEST VII: THE HOMECOMING, we’re pleased to announce that our Closing Night Film, LORDS OF CHAOS, has SOLD OUT! That said we’re excited to reveal that we’ll be hosting an Encore Screening so if you missed out first-time around, don’t sleep and grab your tickets now! 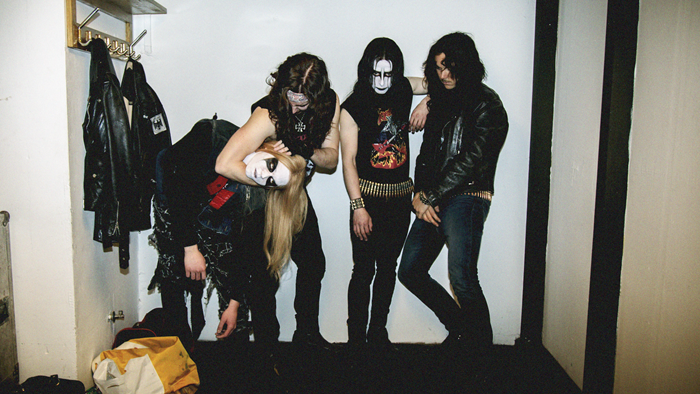 Our LORDS OF CHAOS Encore Screening will take place on Sunday November 25th 6:45pm and you can grab your tickets now.

How To Use Your Pass:
When you purchase a pass you will receive a barcode number which shows up on your booking receipt. This number can be used online or in person to book sessions in advance or during the festival. If for any reason you do not receive a number/barcode, please contact (03) 9347 5331.

Online Redemption
To use this code online, select the sessions you wish to attend as though buying tickets, and it will give you the option of entering the redemption code.

Box Office Redemption
Present barcode at the box office and let staff know which sessions you want to attend.