When Emily’s boyfriend abandons her in the night, her only way home is through an alleyway where she is terrorised by the mysterious entity Alfred J Hemlock After reaching the depths of her despair she ands the strength that she never suspected she had.

What are the stakes when you’re just having a friendly dinner with friends? What’s the worst that could happen if you don’t fit in? Bryan is about to find out, the night takes an unexpected turn when the subject of coffee comes up. 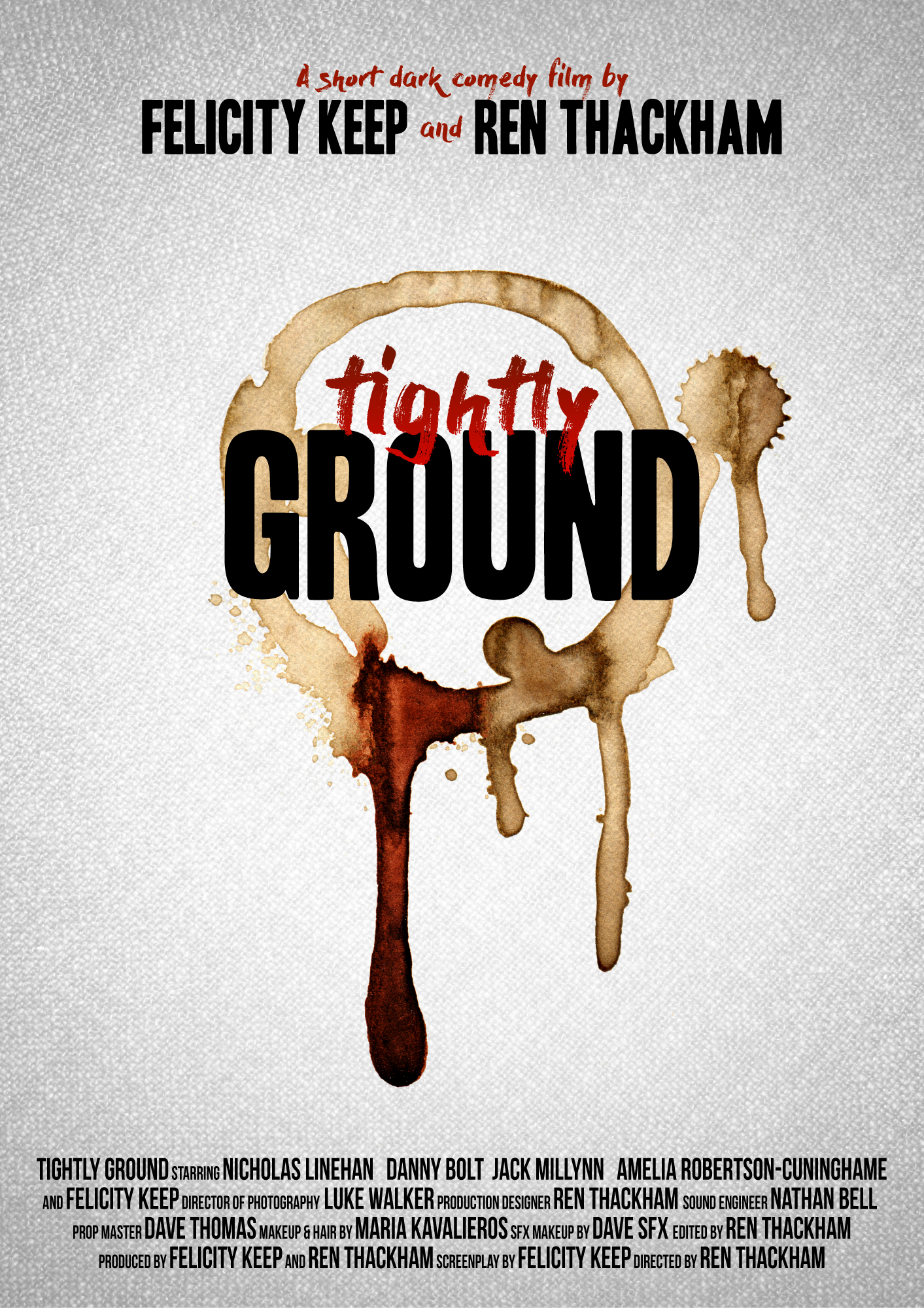 MONSTER FEST TRAVELLING SIDESHOW returns to Sydney in partnership with and at Event Cinemas George St from this Friday March 9th to Sunday March 11th with a host of international, Australian and Sydney premieres!

A family’s road trip takes a dangerous turn when they arrive at a secluded mobile home park to stay with some relatives and find it mysteriously deserted. Under the cover of darkness, three masked psychopaths pay them a visit to test the family’s every limit as they struggle to survive.

Leah, a teenage girl who is forced to move to a house in the woods by her unstable mother after the painful passing of her father. Feeling trapped and hopeless, Leah turns to Black Magic to release her anger. She naively performs an occult ritual found in a book on her bedroom shelf to evoke the spirit of a witch to kill her mother. Stricken by guilt, Leah desperately tries to reverse the spell, but soon realizes she has awoken something in the woods, and nothing can prepare Leah for the terror she has unleashed.

A deceptively simple tale of a group of strangers trapped in a farmhouse who find themselves fending off a horde of flesh-eating ghouls newly arisen from their graves, Romero’s claustrophobic vision of a late-sixties America (literally) tearing itself apart rewrote the rules of the horror genre, combined gruesome gore with acute social commentary, and quietly broke ground by casting a black actor (Duane Jones) in the lead role.

A romantic holiday takes a sinister turn when Brad & Ashley’s car breaks down in the German countryside. Forced to take refuge in an isolated farmhouse they thought to be abandoned, the couple quickly learn that the house holds a dark past. Thrust into a supernatural nightmare, the pair must battle malevolent forces lead by an undead Nazi general if they wish to survive the night.

Almost a year after her identical twin’s disappearance, 25 year old medical student Maude Ashton is still haunted by visions of her violent abduction. Convinced she is still alive, Maude follows the clues to a derelict caravan park where she discovers her fate is intrinsically linked to that of her sister, while the entire experiment is controlled by a ‘secret society’ that likes to watch. If Maude wants to see her sister again she’ll have to go through with a series of strange experiments.

During a dirty weekend away, Oscar and her friends are confronted by a crossbow-wielding paraplegic, possessed cultists, penis bugs, a demonic unicorn and a zombie kangaroo. But what else would you expect when your Airbnb is a remote cabin in the woods?

Holly’s childhood was a nightmare—at age 7, she watched her mother kill her sister and father. Twenty years later, Holly’s dreams remain plagued by that painful memory. An unexpected reunion with an old friend further complicates matters and introduces Holly to a strange cult-like group that follows a celebrity psychic, who takes a special liking to Holly. And because of him, her worst nightmares become shockingly real.

Özge is a young Turkish-born taxi driver, who attends evening classes and is also an ambitious Thai-boxer. She rarely speaks and trains hard. One day she witnesses an extremely brutal murder. The suspect is an insane serial killer, inspired by Islam. And he is convinced that Özge has seen him. A life-and-death struggle ensues. In his job as a police officer, Christian Steiner often has contact with people from immigrant backgrounds. Some years ago his wife left him, taking their child with her. Since then Steiner has been living with his father and cares for him as best he can. Steiner  finds it very difficult to trust other people, especially women.

Join us for our mystery Sydney premiere of an all-star Australian horror classic in the making! All we can reveal about this very special addition to the festival is that it’s a masterful creature feature that shows a deep love for Australia’s rich genre-flick history. From an established local genre director, and stacked with Aussie talent you’re bound to recognise, this mystery film is guaranteed to make you scream and bust a gut in equal measure—so come on down and take a chance on this true-blue Aussie shocker!